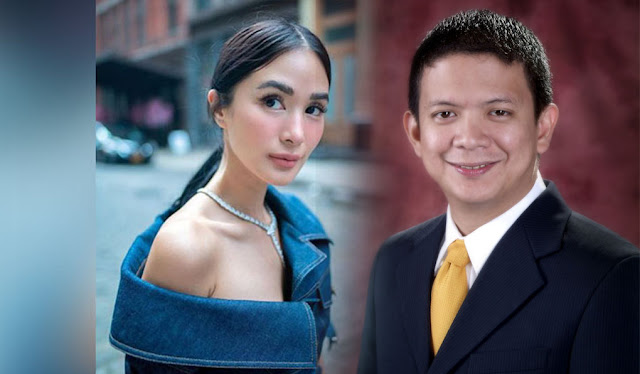 And the netizens were amused.

On Wednesday, January 5, 2021, Heart transferred a 53-second video on TikTok that started with her recommendation of dissolving all the cheese on both the crown and the heel of the burger buns for it to spread equitably.

"While you're cooking the burger, that's what I'll do. And then we'll make it all at the same time."

But Chiz needed to soften the other half of the cheese on the burger patty whereas he's cooking it.

"Then let's make it, there's a cheese [the bun], this [another bun] will put the burger with cheese on top to melt the cheese for sure, 'then make it. But I can put the bacon ... "

Heart essentially waved the white hail and said, "In the event that that's the correct thing you need to do ..."

Some found the exchange a bit "intense" for the topic.

A few came up with recommendations to form things less complicated.